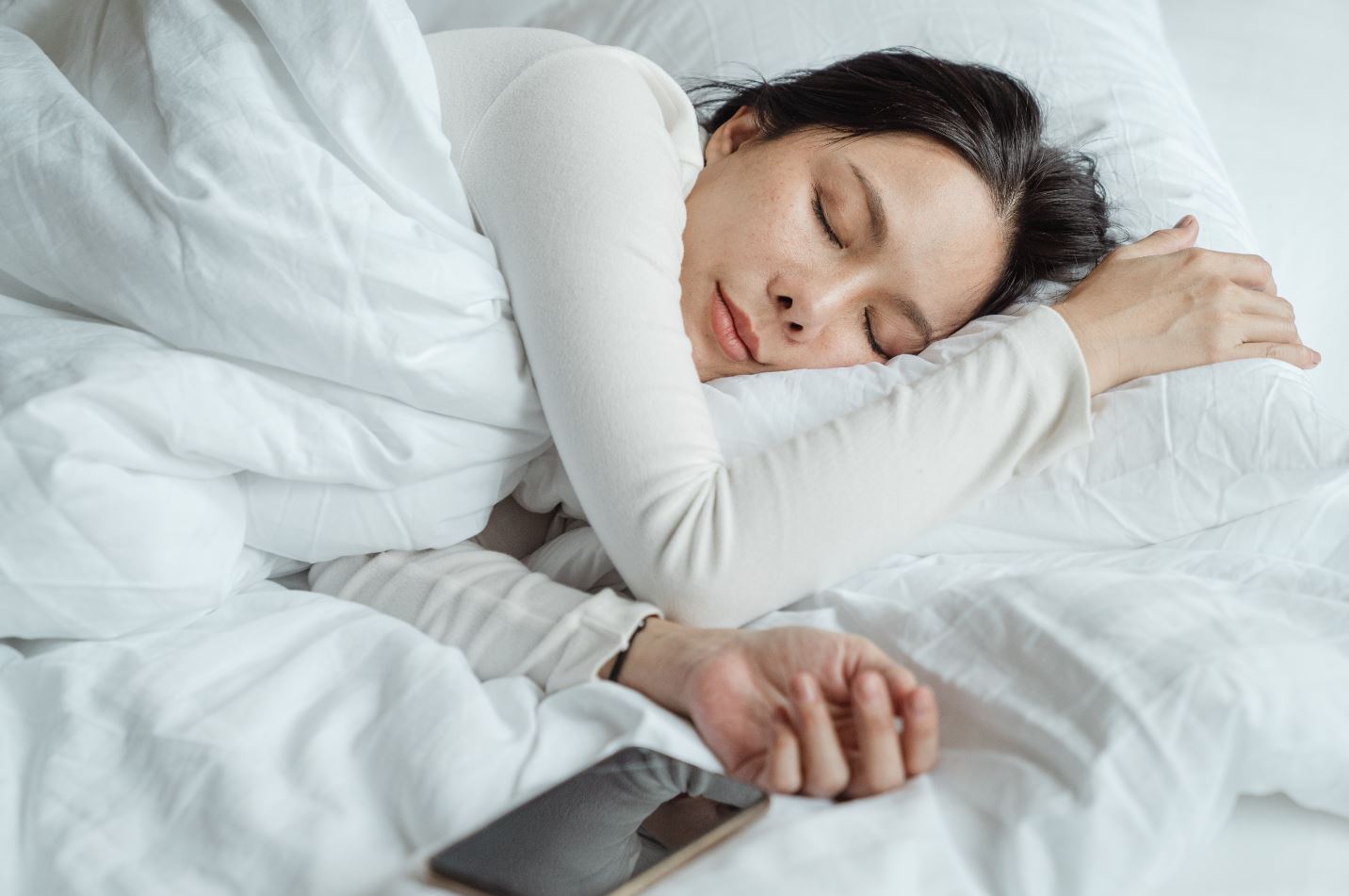 New research finds that after a night of shorter sleep, people react more emotionally to stressful events the next day -- and they don't find as much joy in the good things. The study, led by health psychologist Nancy Sin, looks at how sleep affects our reaction to both stressful and positive events in daily life.

"When people experience something positive, such as getting a hug or spending time in nature, they typically feel happier that day," says Nancy Sin, assistant professor in UBC's department of psychology. "But we found that when a person sleeps less than their usual amount, they don't have as much of a boost in positive emotions from their positive events."

People also reported a number of stressful events in their daily lives, including arguments, social tensions, work and family stress, and being discriminated against. When people slept less than usual, they responded to these stressful events with a greater loss of positive emotions. This has important health implications: previous research by Sin and others shows that being unable to maintain positive emotions in the face of stress puts people at risk of inflammation and even an earlier death.

Using daily diary data from a national U.S. sample of almost 2,000 people, Sin analyzed sleep duration and how people responded to negative and positive situations the next day. The participants reported on their experiences and the amount of sleep they had the previous night in daily telephone interviews over eight days.

"The recommended guideline for a good night's sleep is at least seven hours, yet one in three adults don't meet this standard," says Sin. "A large body of research has shown that inadequate sleep increases the risk for mental disorders, chronic health conditions, and premature death. My study adds to this evidence by showing that even minor night-to-night fluctuations in sleep duration can have consequences in how people respond to events in their daily lives."

Chronic health conditions -- such as heart disease, diabetes, and cancer -- are prevalent among adults, especially as we grow older. Past research suggests that people with health conditions are more reactive when faced with stressful situations, possibly due to wear-and-tear of the physiological stress systems.

Sin hopes that by making sleep a priority, people can have a better quality of life and protect their long-term health.

Dr. Holland specializes in working with individuals with depression and/or anxiety, those who have experienced trauma, chronic illnesses or conditions associated with aging as well as identity issues.

Contact Dr. Holland for more information and for help, or call 707-479-2946 to schedule a telehealth video therapy session. 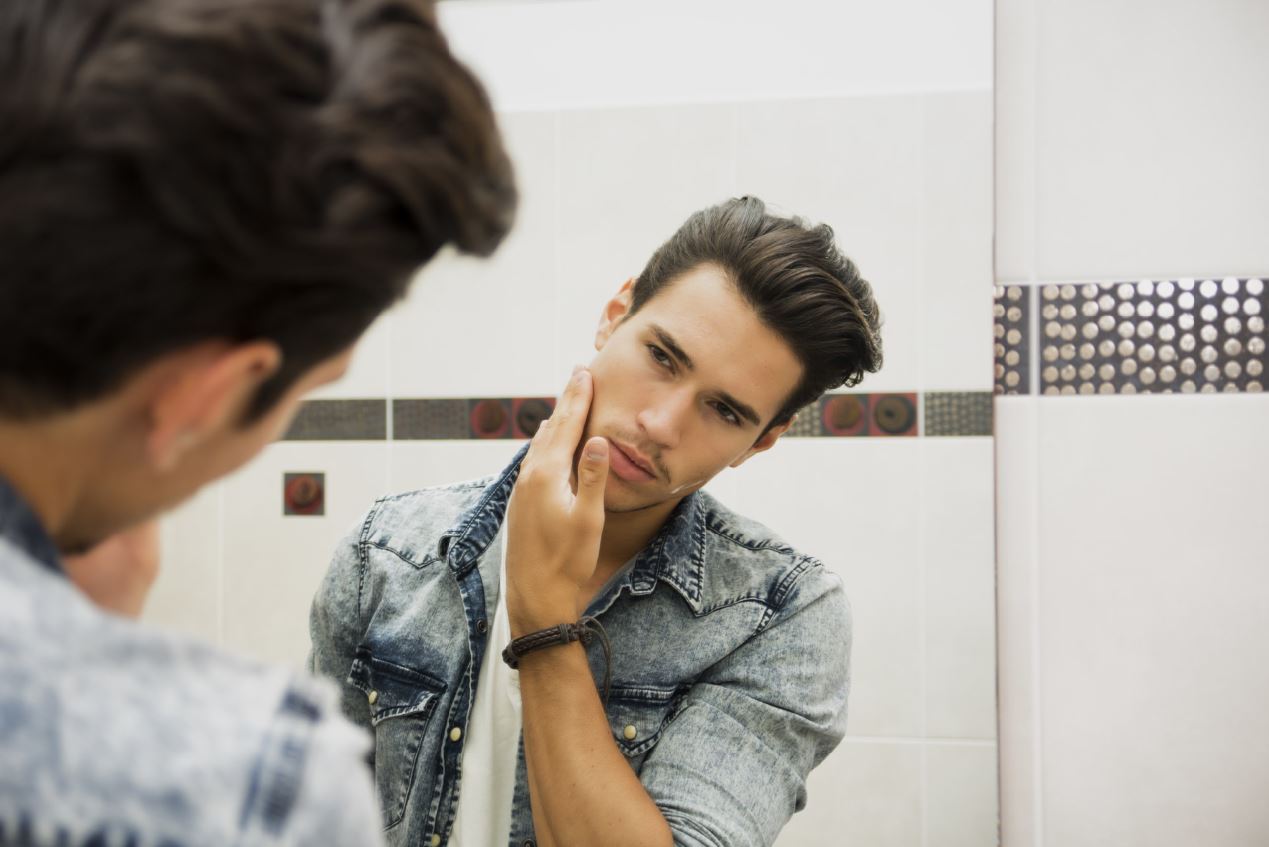 The belief that one is smarter, better looking, more successful and more deserving than others -- a personality trait known as narcissism -- tends to wane as a person matures, a new study confirms. But not for everyone, and not to the same extent.

The study, reported in the Journal of Personality and Social Psychology, finds that the magnitude of the decline in narcissism between young adulthood and middle age is related to the specific career and personal relationship choices a person makes.

The research tracked participants across two time points. The first occurred when they were 18 and just starting out as freshmen at the University of California, Berkeley. The second was 23 years later, when participants were 41 years old. Of the original 486 participants, 237 completed a new round of evaluations.

Participants at both time points answered questions from a survey designed to assess their narcissistic traits. For the follow-up study, researchers also asked about relationship and employment history, job satisfaction, and health and well-being.

Each facet of narcissism was associated with several negative -- and in a few cases, positive -- outcomes for the individual, the researchers found. Those who had higher levels of vanity at age 18 were prone to unstable relationships and marriages, and were more likely to be divorced by middle age. But they also reported better health at age 41. In contrast, those who felt the most entitled as young adults reported more negative life events and tended to have lower well-being and life satisfaction at middle age.

"We originally hypothesized that the leadership facet of narcissism would increase," Roberts said. "In fairness to my co-authors, that hypothesis was mine, and it turns out I was wrong."

Leadership is associated with goal persistence, extraversion, self-esteem and a desire to lead. It is considered one of the least pathological elements of narcissism, Roberts said.

"We know from past research that another component of personality, assertiveness, tends to increase during this time of life," he said. "So, I thought it was reasonable to hypothesize a similar increase in the leadership facet. This either means the past research is wrong, or our read of the leadership component of narcissism is wrong -- it may actually be more negative than we thought. We have to figure this out in future research."

Vanity appeared to be most strongly linked to life events, the researchers found. For example, vanity declined more in those who entered into serious romantic relationships and those with children. But vanity declined significantly less in middle-aged adults who had experienced more negative life events than their peers.

Despite the differences between individuals, most of the participants who responded to researchers' questions again at age 41 saw a decline in narcissism as they matured, the researchers found.

"Very few people, only 3% of participants, actually increased in overall narcissism between the ages of 18 and 41," Wetzel said. "And some remained just as narcissistic at age 41 as they had been when they were 18 years old."

"The findings should bring comfort to those who are concerned that young people are problematically narcissistic," Roberts said. "With time, it seems most people turn away from their earlier narcissistic tendencies." 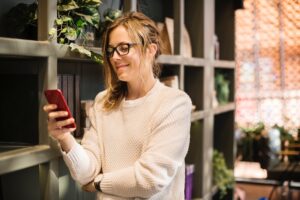